Who Was ... John Muir
Article info 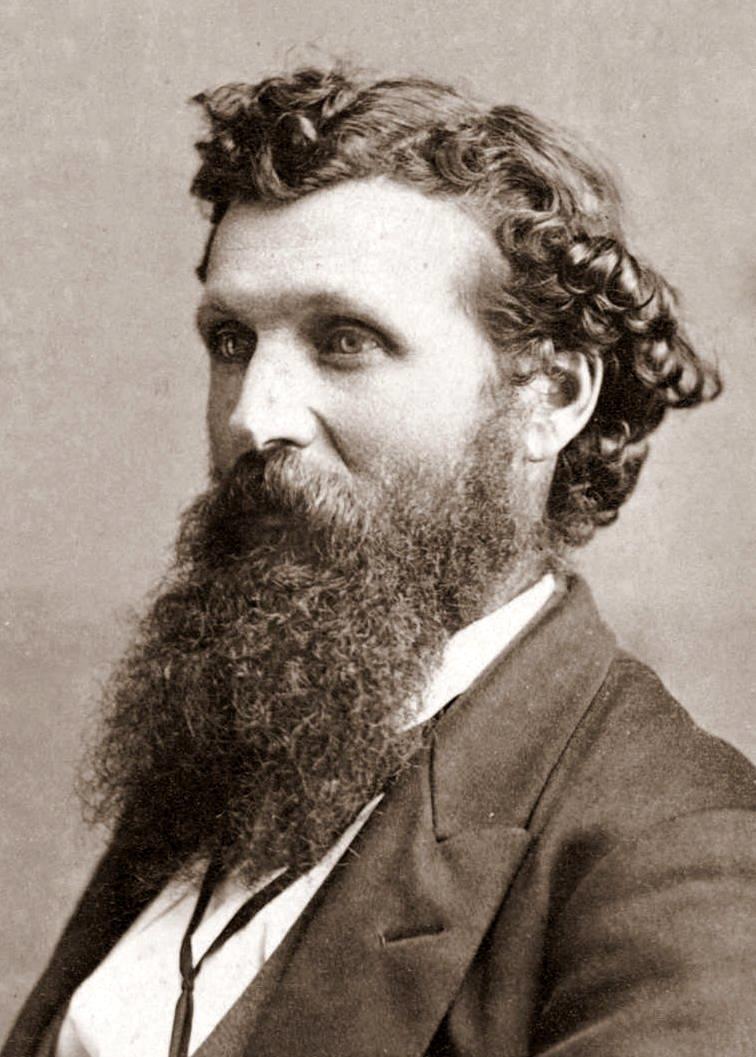 John Muir (1838 to 1914) Born in Scotland, lived and died in California.  Naturalist, author, environmental philosopher and mountaineer. Advocate for wilderness protection, helped create Yosemite, Sequoia and many other parks and nature reserves. His writings were followed and read by millions. Founded the Sierra Club in 1892.

Muir's family emigrated from Dunbar to Wisconsin when he was 11 years old. After intermittently studying Botany and Geology at Wisconsin University in his 20s he travelled and eventually came to California. Visiting Yosemite for the first time in 1868 he was transfixed and fell deeply in love with the landscape. He built a cabin and spent several years living there studying the geology and plant life, exploring and climbing, and living very close to nature.

His major work was the establishment of the Yosemite as a protected area, eventually a forest park and a national reserve. In doing this he created the Sierra Club

“Keep close to Nature’s heart... and break clear away, once in awhile, and climb a mountain or spend a week in the woods. Wash your spirit clean.”